Share
See comments
The Justice Department is ramping up its fight against Chinese economic and industrial espionage.
U.S. Attorney General Jeff Sessions announced a new initiative Thursday to combat Chinese economic espionage, as a federal grand jury indicted a Chinese state-owned company and a Taiwanese tech firm on charges of stealing trade secrets from U.S. semiconductor manufacturer Micron Technology.
The new China Initiative "will identify priority Chinese trade theft cases, ensure that we have enough resources dedicated to them, and make sure that we bring them to an appropriate conclusion quickly and effectively," Sessions said at a press conference in Washington.
The China initiative will be led by assistant attorney general for national security John Demers, and composed of senior FBI and Justice Department officials, Sessions said.
"This will help us meet the new and evolving threats to our economy," Sessions said. "Today, we see Chinese espionage not just taking place against traditional targets like our defense and intelligence agencies, but against targets like research labs and universities. And we see Chinese propaganda disseminated on our campuses."
The announcement came as a grand jury in San Francisco indicted Fujian Jinhua Integrated Circuit Co., Ltd, a Chinese government-owned company; United Microelectronics Corporation (UMC), a Taiwanese semiconductor foundry listed on the New York Stock Exchange; and three individuals, with a conspiracy to steal trade secrets from Micron.
The indictment is the latest in a series announced in recent months against Chinese nationals accused of cyber espionage against the United States.
"As this and other recent cases have shown, Chinese economic espionage against the United States has been increasing — and it has been increasing rapidly," Sessions said. "I am here to say that enough is enough."
Micron of Boise, Idaho, is a leader in the global semiconductor industry, specializing in DRAM (Dynamic Random-Access Memory) technology. The $100 billion company has 20 to 25 percent of the DRAM market. 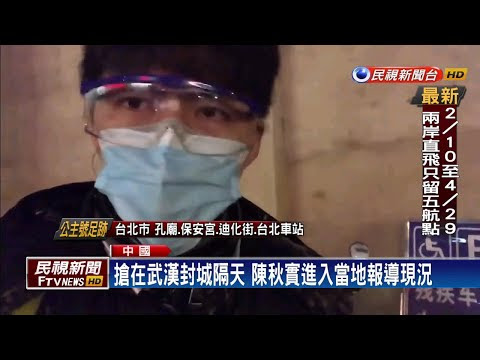