October 1 this year is the 70th anniversary of the founding of the Chinese Communist Party. It is the darkest seventy years in Chinese history.  It insisted on the famine, infighting, and arbitrary killing of socialism that killed more than 100 million Chinese people, adhered to the so-called Marxist-Leninist class struggle, destroyed the five thousand years of Chinese culture, and replaced it with corruption and morality.  People want to squander and swindle, and wealth is concentrated on 5 percent of people.  Five hundred red families control the national assets and turn China into the most disparate country in the world. Zhumen wine smells bad, and the road has frozen bones.  The so-called "development is the last word", which emptied all mineral resources, polluted the land, water, and air, and destroyed the environment in which the Chinese lived for generations.  The second generation of the red, the second generation of the official squad fled to Europe and the United States, and the remaining aunt scraped the last money in China.  The people live in dire straits. Medical care, education, old-age care, and housing have not yet been resolved. There is no freedom, equality, fairness, justice, no freedom of the press, and the people live under strict control. For example, in prison, they have become real ants.  This is the "great achievements" of the CCP's seventy years of nation-building!
The CCP is preparing to celebrate a big celebration, but He Xizhi has a Western-style country led by the United States. The CCP’s economic integration has become a reality. Trump has taken the responsibility of eradicating the Communist Party. In fact, the CCP is already at stake, and even Wang Qishan is also a national.  The call to graze, the so-called grand celebration of the National Day, is actually the end of the carnival. 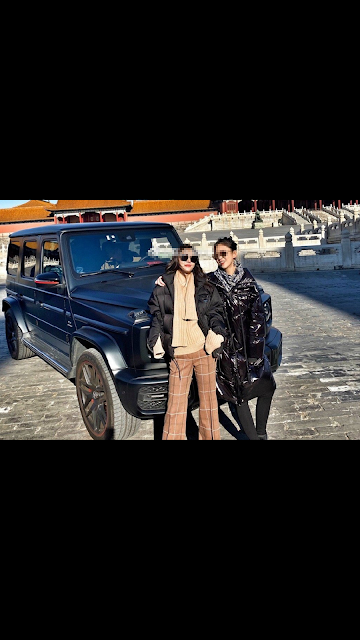